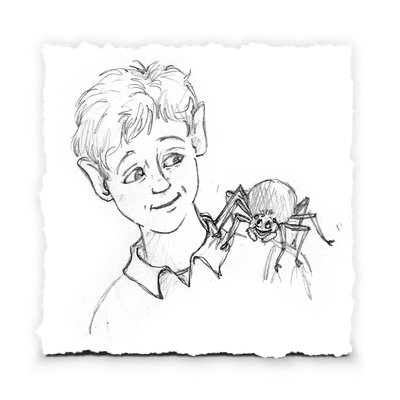 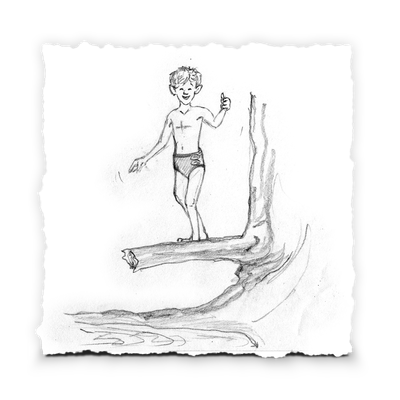 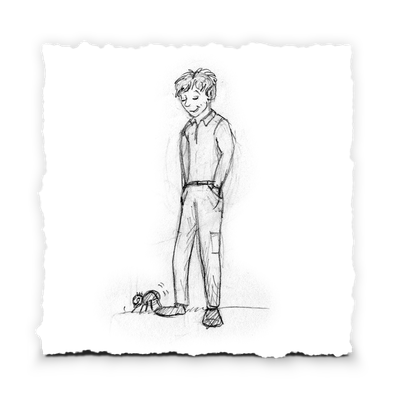 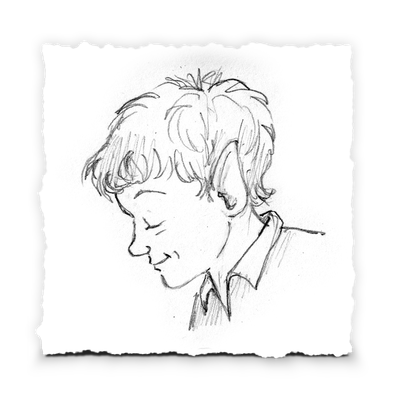 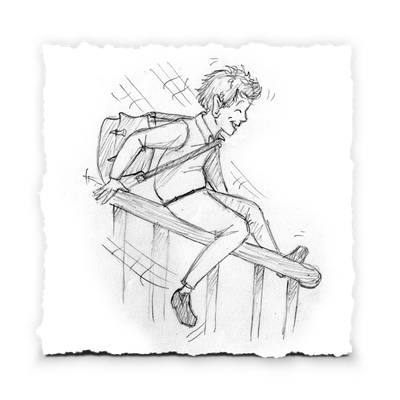 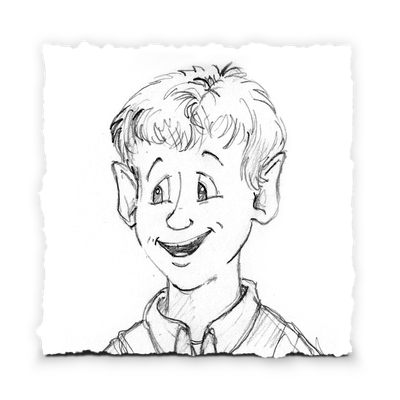 Peter and Paula’s mother is very busy helping with Pixie Charities and at the local Pixie hospital in the tree called “Pine 35.” She trained as a Pixie nurse, learning how to care for Pixies and small animals. Through this work she met Angela’s parents and helped form the Pixie charity “Legs Eleven” to give assistance to Pixies and small animals with deformed limbs.

In the morning she gets up early and cooks breakfast for the whole family. When they have left she travels to Pine35, where she helps in the wards or has meetings with other members of the charity. The evening is spent chatting with the family or playing games such as “Make a Beetle” (Peter’s favourite) or “Escape from Appledore” (Paula’s favourite).

Peter and Paula’s father works at the Acorn Carriage Works company, designing the carriages and ventilation systems that propel them through the worm tunnels. He has to investigate when acorn carriages have problems, which can happen if small tree roots grow into the tunnels. This causes the carriages to spin, which is rather upsetting for the passengers. Provided the passengers are wearing their seat belts they are held safely, but any luggage not secured could fly around the carriage. He also helps plan new worm tunnels to trees.

Peter and Paula’s grandfather is their mother’s father. He retired many years ago. He moves very slowly, but his mind is as sharp as a thorn. His memory is fantastic and he tells tales of his childhood and working years that would make your hair curl!

Aunty Belinda is their mother’s sister. The two sisters couldn’t be more different. Whereas their mother is slim and busy working for Pixie charities, Aunty Belinda is large and cuddly and spends a lot of her time brewing river cider. Scornful of toadstool living, Aunty Belinda lives in a bullrush at the edge of the Lost Pond and spends her leisure time sitting on the waterlily leaves chatting to the little fish and water boatmen. No local acorn trains for her - she prefers to travel by dragonfly taxi!
*Expect to hear more about the above characters in the upcoming Adventures of Peter and Paula Pixie!

'Peter Pixie Visits the Rescue Centre' is the first book in a series about their adventures.
Find out more… 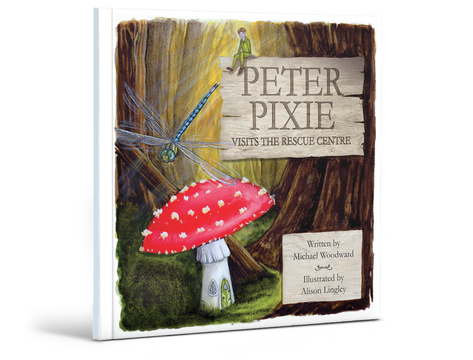